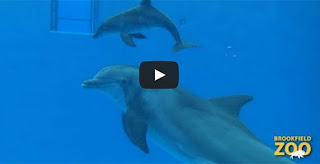 Από το youtube
It's a girl! Allie, a 26-year-old bottlenose dolphin at Brookfield Zoo's Seven Seas exhibit, gave birth to a calf on August 2 around 11:00 a.m. Allie began showing signs the day before, and she went into full labor around two hours prior to her delivery. The approximately 40-pound, 3-foot-long calf appears healthy and strong. Dolphin Shows are canceled and the Seven Seas Underwater Viewing area is closed until further notice to allow for the mom and her calf time to bond, as well as to give the other dolphins time to get acquainted with the new addition. The public can visit the zoo's Web site, www.CZS.org for updates regarding the calf and when shows will resume.

Following the birth, staff observed several key milestones. These included nursing and slipstreaming, which is when the calf rests in Allie's "slipstream". This hydrodynamic wake is made by a mother as she swims. The calf stays close to Allie's body (near the dorsal fin), using her energy to glide through the water.

Allie is an experienced mother, having successfully reared two calves prior to this one. She is housed with Tapeko, 31, another experienced mother, who is due to give birth this fall. The two mothers will be skillful role models for Spree, 10, who is scheduled to give birth in late fall for the first time. Tapeko's daughters Allison 7, and Noelani, 9, can learn from observing Allie when their time comes to be moms in the future.

In sharing husbandry and best practices with its partners in the Bottlenose Dolphin Breeding Consortium and the Alliance of Marine Mammal Parks and Aquariums, CZS has been working to optimize its animal management through behavioral monitoring and husbandry practices to ensure the best possibility for survival of the calf. During the most critical period, marine mammal staff and volunteers will use EthoTrak, an electronic behavior-monitoring program, to conduct behavioral observations of Allie and her calf around the clock. This program was developed by a team of CZS computer programmers and biologists and is now used by other zoos around the country. Observers will be recording nursing bouts, slipstreaming behavior, and other social behaviors. After the first month, observations will continue as staff collect data on the calf's development, including her growth spurts and increased nursing efficiency, when she starts to eat fish, and when she starts being more independent . Observers will also track the social dynamics of the dolphin group.

CZS, a leader in dolphin care and research and a founding member of the Bottlenose Dolphin Breeding Consortium, is committed to breeding bottlenose dolphins cooperatively with the six other member institutions. The Consortium's mission is to build and maintain a sustainable population of dolphins for member institutions, taking into account the animals' social and biological needs while focusing on conservation impact and connecting animals with guests. CZS is also accredited by the Alliance of Marine Mammal Parks and Aquariums, which is an international association representing marine life parks, aquariums, zoos, research facilities, and professional organizations dedicated to the highest standards of care for marine mammals and to their conservation in the wild through public education, scientific study, and wildlife presentations.
Animals 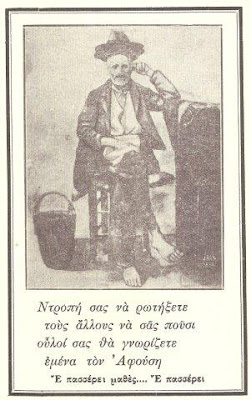 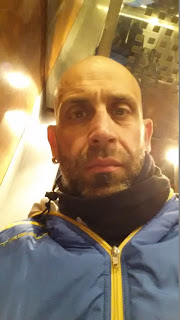 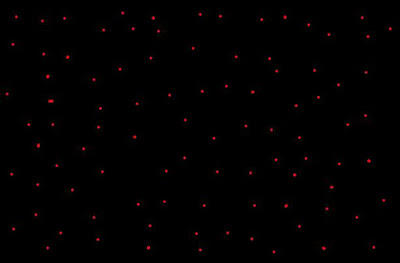 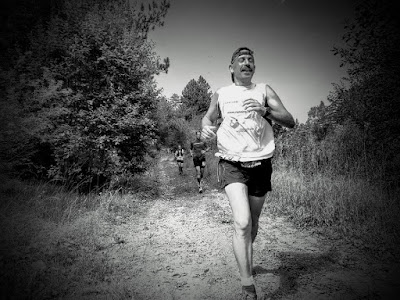 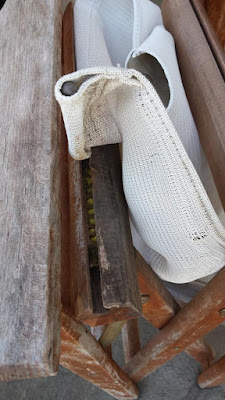 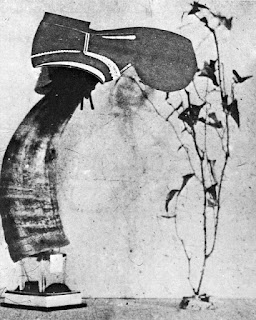 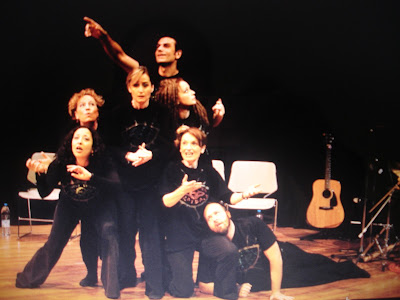 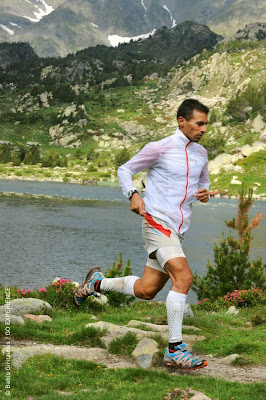 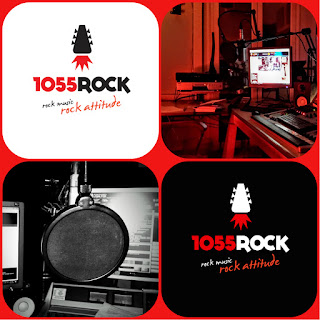 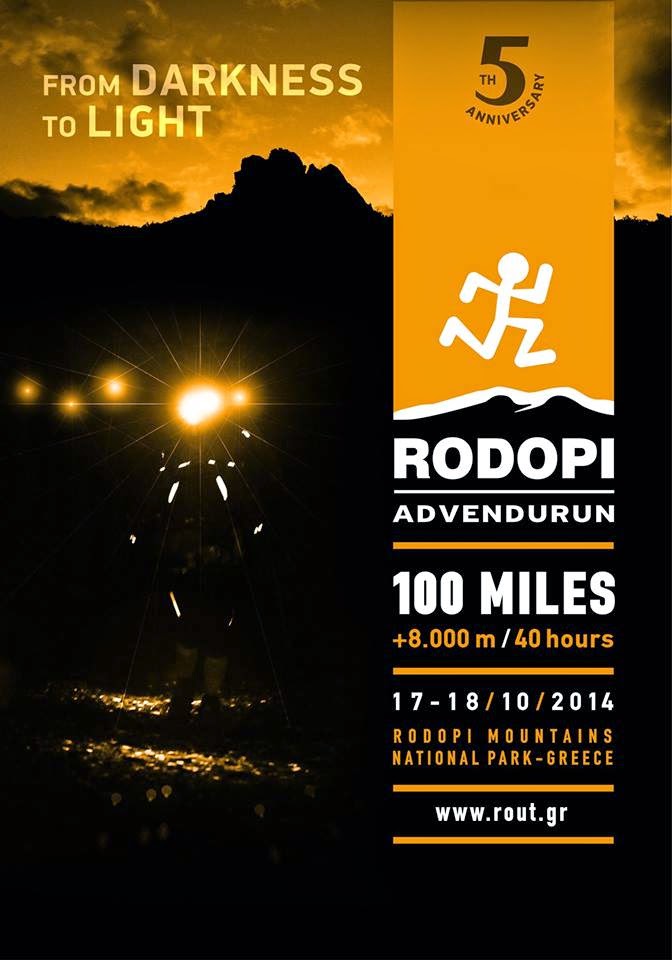